We were up and out by 9-ish and walked to Aldgate Tube Station where we got a tube to Waterloo. We then scurried onto the platform and caught a local train to Chiswick which was leaving in just a few minutes time.

From Chiswick, we walked from the station to the river and then along the Thames Path as far as Strand on the Green where we stopped at the French cafe for a late breakfast of croissant, pain au chocolat, tea and coffee (which G pronounced the best coffee he's had in London!). From there we followed the river with Kew Gardens on the opposite bank.

Eventually, on following the slight diversion around the towpath of the Grand Union Canal, we began to get a sense of deja vu. 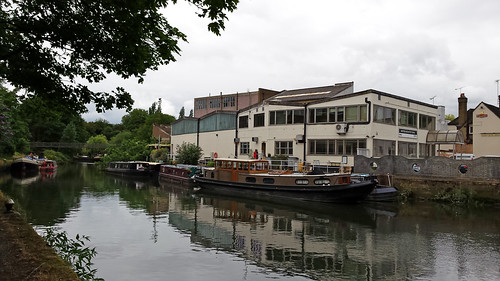 For some reason, I hadn't recognised the earlier part of the walk, but everything started to look more familiar and by the time we cut through Syon Park, I was sure I had definitely walked this stretch before. And indeed I had... 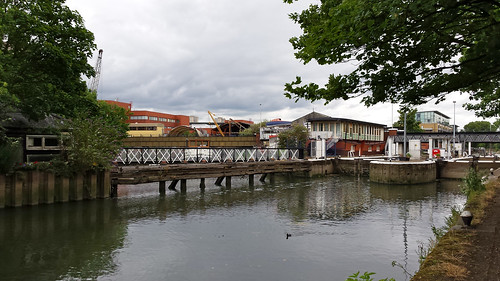 And some things may not have been there on our previous visit, like this heron figurehead with little blurry real heron in the distance. 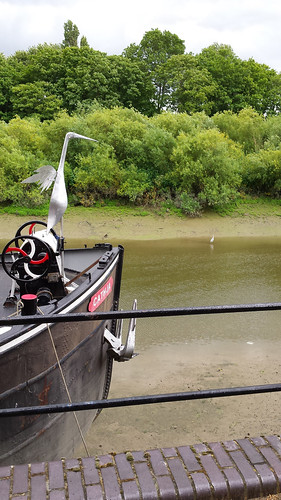 Though I did photograph Marble Hill House both times. 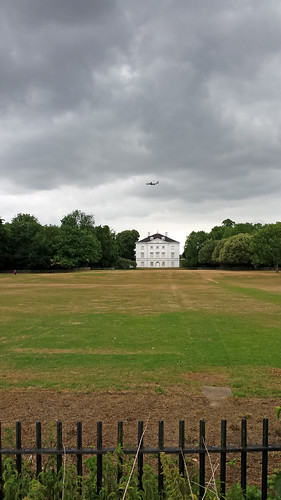 Finally, just as my feet were really starting to hurt, we reached Strawberry Hill station and caught the train back to Waterloo. We timed it well, arriving back in central London at around 2:45 pm, so well before the Tube strike began and before the rush hour panic as people tried to get home.

We had an early dinner at our favourite pizza restaurant, then walked back along the South Bank, over Tower Bridge and thence to our hotel where we relaxed and watched TV for the rest of the evening.
Collapse