I have several friends, some Quaker, some not, who refuse to wear a poppy because of the way it has been hijacked by the right wing. I still buy and wear one, along with a white poppy. As someone said at a recent Quaker meeting I attended: "I wear the red poppy to remember the servicemen and women who died in past wars, and I wear the white poppy to remember the civilians who also died. The red poppy is for remembrance, the white poppy is for peace and the hope of future peace."

I therefore felt that this person's campaign really chimed with me. "Poppy Watch tries to gently remind people that each of these poppies stands for someone who died alone, terrified, in agony, far from home, often for no good reason," he says. "It used to be a case of sticking a few pence into a tin for a paper poppy which you stuck in your lapel, and then you had to nurse it through the week as it got all tattered, grubby and dog-eared. It was fragile, and everyone's was the same - maybe that was the point."

But now, from art installations like last years "Weeping Window" to knitted minion-style poppy hats on bollards, even leaving out the right wing associations, the original message seems to have been lost by everyone jumping on the poppy bandwagon.

Here's a link here to the BBC article that drew my attention to the Twitter feed.

I have got way behind with posting my alphabet photo of the week. I have, more or less, kept up with the themes, but I have been sadly neglecting LiveJournal and so haven't been posting them here. Part of the problem has been following so much political stuff re Brexit. The other part of the problem is that we've been out and about and away from home much more than usual, so I've been taking photos without having time to process and post them online.

An off-topic shot this week. The theme should have been "O is for Organised", but I wasn't!

I haven't been to Dolgoch falls for years. As we've had a lot of rain recently, the waterfalls were particularly spectacular. 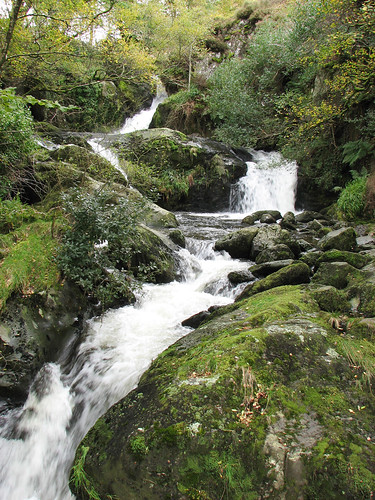 This week's theme was: Q is for Quit

There is still plenty of granite left, but the quarry owners quit and stopped working here. I assume that it ceased to be financially viable. 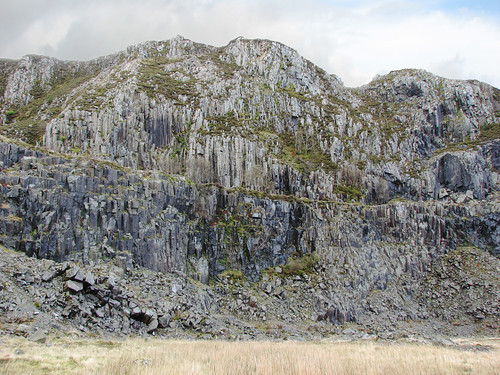 I know I've skipped photo No. 42, but I want to do a proper post about that and it will have to wait for another day.
Collapse