I have accepted a challenge on Facebook to post seven books that I love, one per day. I'm not supposed to say anything about each book, just post the cover, but what's the fun in that!? :-)

Book cover No. 3 I'm going through these books approximately in the order I came across them. This is the first of the Brother Cadfael novels I read and I subsequently bought them all as they came out in paperback. I'm not normally a fan of historical novels, but the murder mystery plus the ongoing stories of the recurring characters had me hooked.

It's another book that influenced my writing too. There may have been earlier examples of "genre + murder mystery", but I think Ellis Peters was the first to become really popular and she gave me the idea of doing a fantasy murder mystery where magic was important in both the committing and the solving of the crime. That was the novel I almost sold. 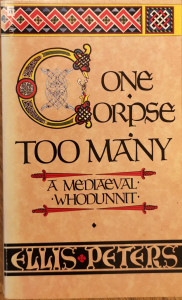 This week's theme was: G is for Gloomy

It's been pretty gloomy for a while, but this is the gloomiest weather this week as Storm Dennis arrives. 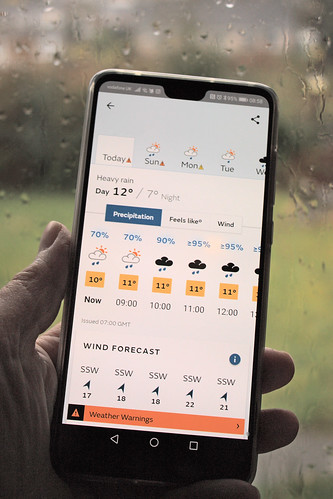