Ever felt you were being watched? 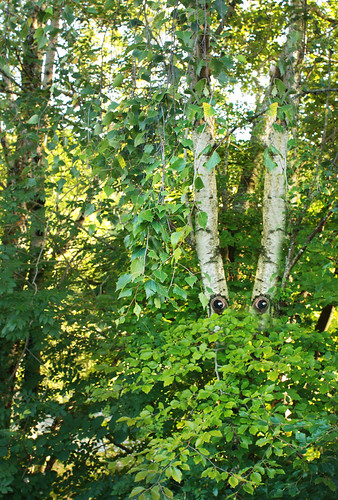 Ever felt you were being watched?, a photo by Helen in Wales on Flickr.

Last year during my 365 project, I spotted a tree, which appeared to have an eye. It's not painted on, it's just the natural shape left where someone has sawn off a branch. I actually thought this was the same one, but comparing photos, it isn't and is, if anything, even more eye-like.

I decided that with a bit of tweaking in Photoshop, it would make an amusing shot for the "Eyes" theme.

Here is the original, straight out of the camera and totally unaltered. 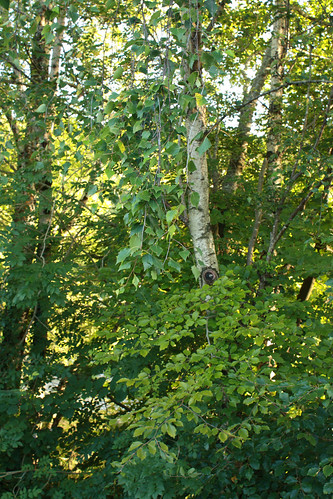