Couple on a bench 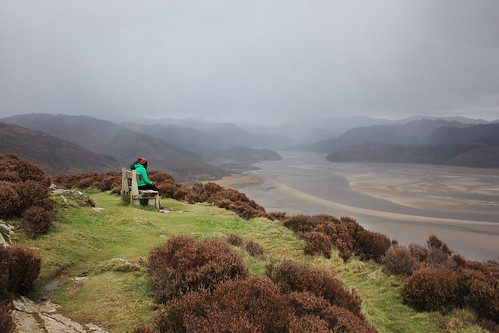 Couple on a bench, a photo by Helen in Wales on Flickr.

This week's theme was: My Own Favourite Shot Taken in 2012 and NOT already submitted to the group.

This shot was taken almost a year ago. Mid-February, as gloomy and dreary as it is now, but I did avoid the rain long enough to snatch this shot on the way back from photographing something else to fit that week's theme.

As I wrote at the time: After a horrible morning with heavy rain and high winds, the weather calmed, though the sun only peeped through very occasionally and more rain threatened.

This couple were enjoying a peaceful and romantic moment -- until I came tromping along with my camera. :)